Pain is a hallmark of rheumatoid arthritis.

The pain comes in many forms in the same person.

RA fatigue is unlike the fatigue associated with being tired. This fatigue is not relieved by rest. RA fatigue is immobilizing. It is overwhelming. It is as a result of RA inflammation in the body.  Cytokines, chemicals produced by the inflammation process, are a major factor in this profound fatigue. As inflammation is reduced, the overwhelming fatigue may also be reduced. RA’s general feeling of being unwell, without energy is both biologic and genetic in origin.

The bilateral stiffness seen in active RA is most often worst in the morning. It may last one to two hours (or even the whole day). Stiffness for a long time in the morning is a clue that you may have RA since few other arthritic diseases behave this way. Stiffness may also occur after sitting or being inactive for an extended length of time. This is called gelling.

Inflammation in the joints may cause swelling to spill over into the surrounding tissue. Swelling is going to stretch against the joint capsule and against the skin. The pressure of the swelling will cause pain. Swelling may be more noticeable in the hands and the feet, but it can occur in any joint affected by RA. My feet and toes are always swollen.

The hallmark feature of RA is persistent symmetric polyarthritis that affects the hands and the feet. Although one joint or multiple joints may initially be involved. Joint involvement eventually becomes symmetrical. For example, the right wrist may be inflamed and in pain. The left wrist joins in and hurts, too

Joint pain, tenderness, swelling, and stiffness continues for six weeks or longer in order to be given a diagnosis of RA.

RA may start out or occur later in the following joints:  Knees, shoulders, elbows, hips, cervical spine, and the jaw. The little bones in the ear may also be affected. Every moveable joint in the body can be affected by RA. My shoulders were initially involved too.

Some have no appetite because the process of inflammation is so pervasive that their bodies lack the energy to process food. Nausea is common both due to the inflammation process and due to the drugs used to treat RA.

Your early symptoms will be your own. My onset was severe. Both my hands and feet were swollen. The pain in my shoulders was sharp and excruciating. I felt exceedingly fatigued. I lost my appetite. Mornings were tough. I ended up in the ER. The doc gave me a steroid in my IV. For the first time in months, I felt like a new person. 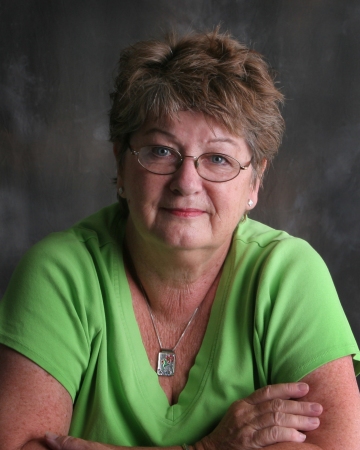